If you want to get your Twitter counts back, then read this post where I have given the steps to show twitter count on your site.

Twitter then followed up with an explanation of the decision saying that share counts were meant for inside use and rebuilding the platform to show share count would be expensive.

Whatever the reason maybe, most of the bloggers, internet marketers were not happy with this decision as the tweet counts are essential to show their social proof, and also to gauge the popularity of their posts.

I will detail the benefits of Twitter counter buttons in a section later in the post and now let’s see how to regain twitter count on your social sharing widgets.

While there are some paid tools like GNIP that are best for enterprise-level use, I will limit this post for free ways to get twitter counters back which is both easy and accessible to bloggers and online marketers.

Let’s have a look at the tools to show the tweet counts for free! 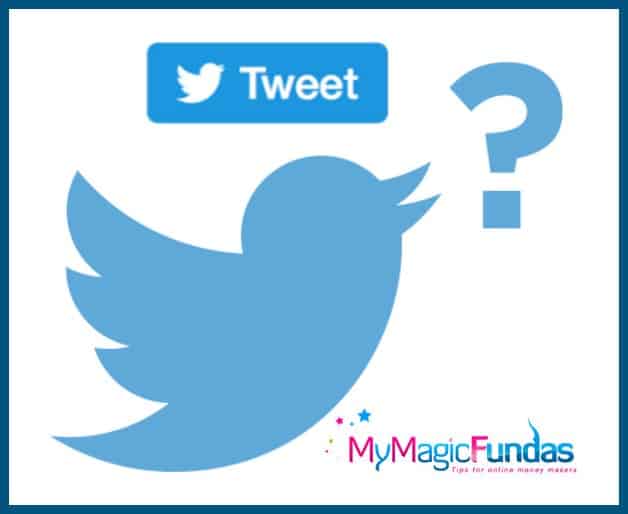 You’ll have to sign up to the tool (free) and register the domain in which you want to get Twitter counters. The website requires somewhere up to 1 hour to show the shares everywhere on your site. This may prolong if you have too many content pages or own a big website.

The first try to fetch twitter counts will always return zero which will be replaced by exact tweet count upon second time loading of the page.

After that, you can get the code for the specific type of twitter button you have on your website and paste it into the source of your website, right after the code of the existing Twitter button. Make sure you know editing codes or ask your designer to do that.

If you use SumoMe social sharing plugin, New Share counts supports it. It works by using the Twitter public search API to generate the number of shares a web page has gained in real-time.

TwitCount is another alternative to show Twitter share counts on your blog. Twitcounts works on the principle of doing API calls to the original Twitter API that shows you the share counts of each page dynamically.

Since most blogs have huge pages, they would prefer to get the share counts of most active pages first and then the others. This is because Twitter search API has its own limitations and would not allow large time calls at one time.

I have heard from many readers who are asking me how to see Twitter share counts of other blogs.

Although the above plugins show only the tweet count on your own blogs or blog that have them added into the source, here is an alternative to see share count of others.

BuzzSumo is an excellent tool when it comes to social media marketing. They have developed the free Chrome extension that allows you to view any webpage’s tweet count along with all other share counts of that page.

Along with tweet counts, BuzzSumo also shows the people who shared that page on Twitter. This gives you a chance to know the audience of competitors’ blogs.

NOTE: I have seen that BuzzSumo shows you exact tweet counts of a page only for the first few days and then updates erratically. They then ask you to pay a small amount. You can decide if paying is worth knowing the share counts of that page.

1. To Show Off Social Proof

No matter how established a blog or site maybe, a low number of share counts on the social media buttons of the page means it is not popular. On the other hand, if you have huge share counts, it shows that you have a great social community for your site.

Moreover, Twitter is very popular amongst marketers so hiding its social count reduces the overall social counts of the page drastically.

2. To Know Your Successful Posts

Another way to gauge your own successful posts is via the shares it receives. If you have a significant number of posts, you can analyze which blog post is getting social media love through the share counts. This is why you need Twitter share count.

Checking into the Twitter counts of a blog you are competing with has its own advantage. It can help you come with similar posts ideas that can get more shares on Twitter and also have an idea of what is working on social media (Twitter) and what not.

So, my recommendation would be to use a favorite social share widget on your blog and integrate it with the new share count API.

Note: You might think that the Tweet counts of my blog posts are not showing and yes, I’m using the Social Warfare social share plugin as it loves it.

If I get its premium version of Social Warfare, I can show the Twitter counts by integrating it with newshareounts.com and hence I would like to buy the Social Warfare Plugin.